Vietnam has accused China of threatening regional air safety by conducting unannounced flights through its airspace to a disputed reef in the South China Sea, state media reported.

Forty-six such incidents were logged by aviation authorities in the first week of January, the reports said.

Protest letters have been sent to Beijing and the UN's aviation body.

Vietnam is among several nations challenging China's claims of sovereignty in the area.

China has been running test flights to an artificial island it built in the Spratly Islands, which Vietnam also claims.

The flights prompted Vietnam to complain its sovereignty had been violated. 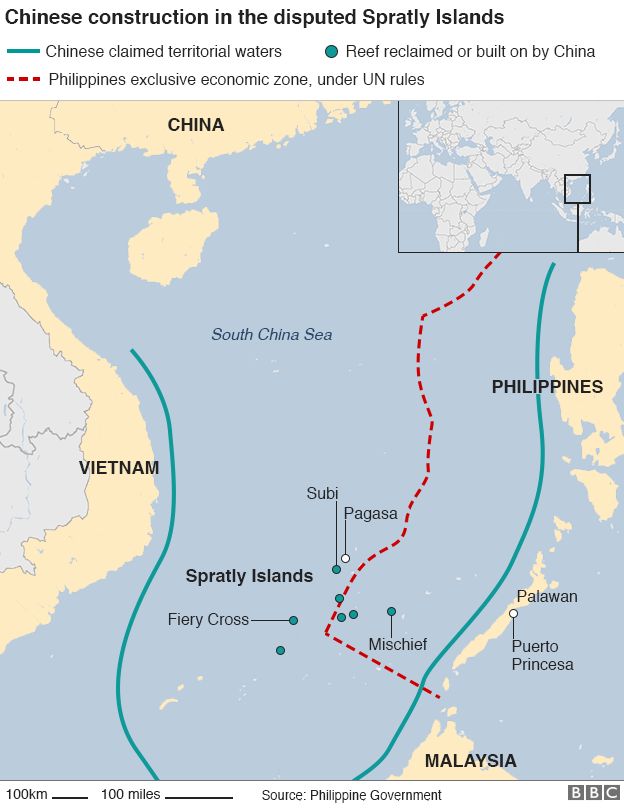